I have been a bad wife. I have been hiding things from my husband. It’s not what you think though… I haven’t been hitting the shops and spending a fortune on retail therapy. I haven’t had an affair. But yesterday, the truth came out. Yesterday, Andy found out my secret. 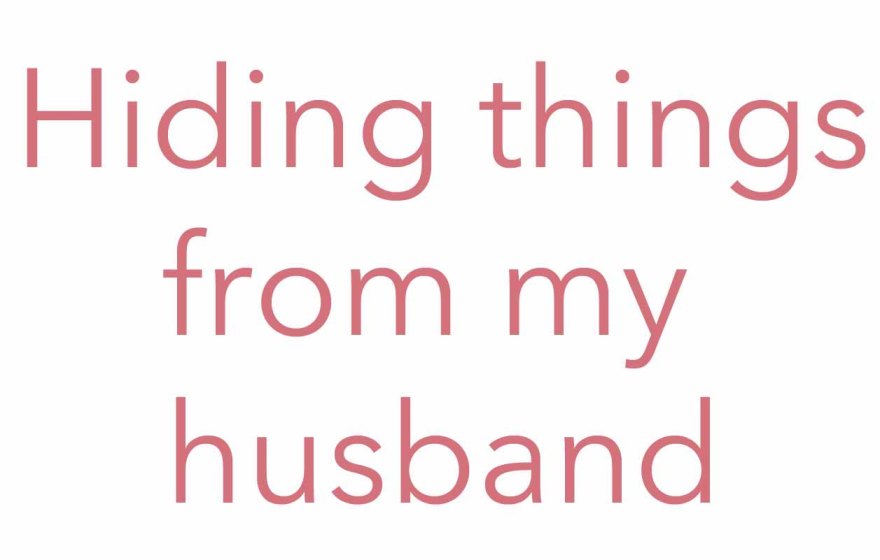 Yesterday, I uploaded my birthday wish list post and Andy asked me what that ‘pink blob’ was. I told him that it was the Lush Snow Fairy shower gel that he had bought me for Christmas last year. I had instantly fallen in lust with it and popped it in the shower ready to use.

I quickly realised that Andy was using it too so, not wanting it to get used up quickly, I hid it behind the shower curtain.

Noticing that he found it there, I moved it again, slightly further away this time. It was still going down and the scent lingered in the bathroom every morning! He kept finding it.

Normally, I wouldn’t mind sharing my things but this was limited edition and I didn’t manage to get any from more from Lush before they ran out. Not knowing if I would ever get anymore, I hid it again. But yesterday we had our first ‘serious’ talk about it 😉

We then had a playful fight where I justified how I was a good wife because I had bought him some thin cracker crisps that he really liked. I’m not sure if all is forgiven so watch this space…

Ok, so that’s probably not how you expected this post to go. I would say I’m sorry for tricking you but if I’m honest… I’m not. It was a bit of a funny moment when the truth came out yesterday and I just wanted to share it with you. I hope you don’t mind. If you do then I’ll leave you with a parting image… (click on that link!) Bx

As Valentine’s Day is tomorrow, I thought I would press pause on the Thai Throwback Thursdays this week and feature my wedding instead. Below are a few of pictures of my husband and my special day. I hope you like them. 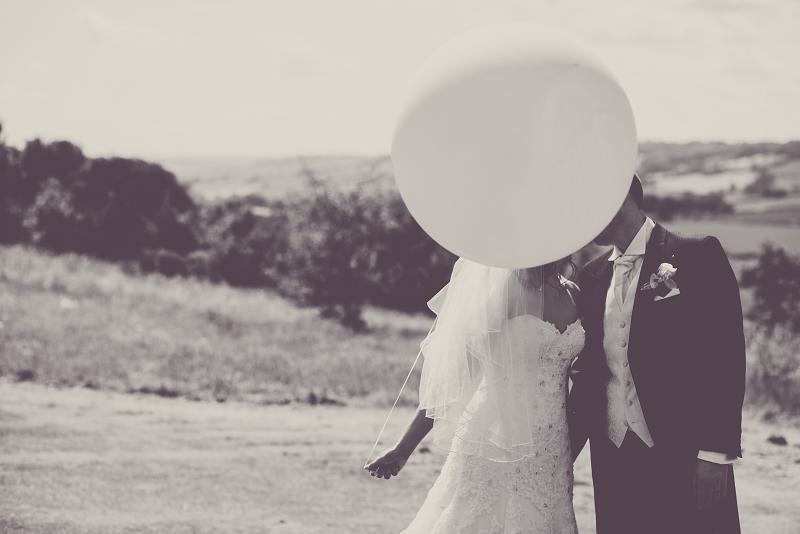 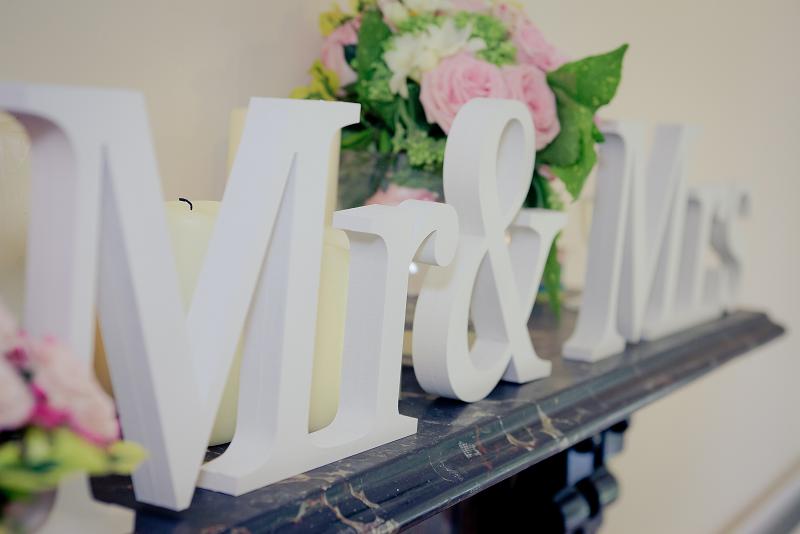 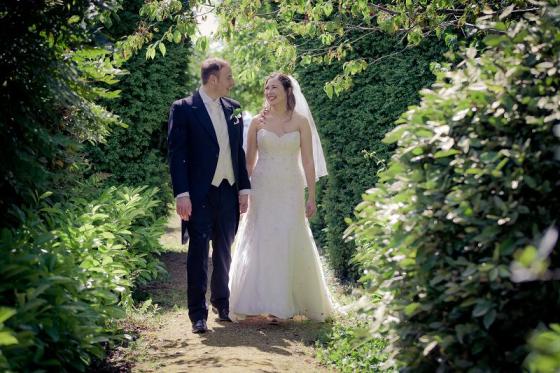 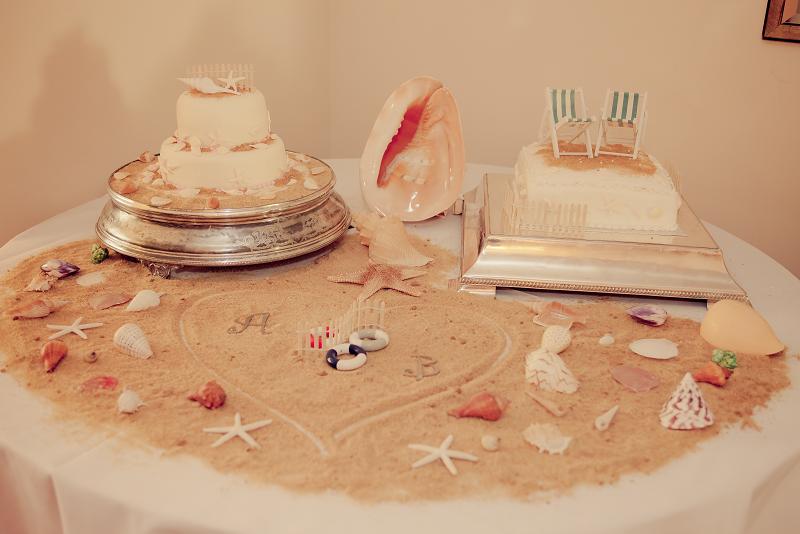 We had a beach themed wedding as Andy proposed on the headlands in Pentire, Cornwall, overlooking the sea at sunset. The bridesmaids and I wore flip flops to the evening reception, our table names during the wedding breakfast were beaches in Cornwall (where Andy’s family and friends were seated) and Thailand (for my buddies and relatives), and we had little bottles filled with sherbet to replicate coloured sand as wedding favours. Andy and I made a lot of the items used on the day. He made ‘Mr & Mrs’ and ‘Thank You’ signs out of wood as well as little engraved blocks to hold the postcards of beach destinations for each table. I made the wedding favours and little colouring packs to keep the children entertained during the meal. We had two wedding cakes on the day decorated with shells, deck chairs and dusted with brown sugar, to replicate sand.